Each individual precast concrete building and each earthquake is its own distinct phenomenon and each structural element responds differently. There are countless precast models, each with its own characteristics and critical factors. Let’s take a look at the buildings erected by Zingone. 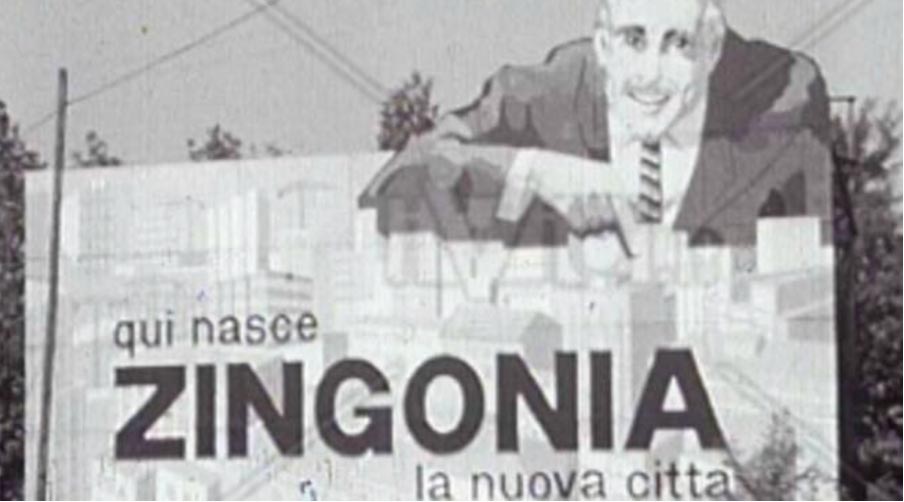 Around the mid-sixties, Renzo Zingone, an entrepreneur from Rome, decided to found a new city in the province of Bergamo, in an area sitting across a number of Italian provinces: Verdellino, Verdello, Boltiere, Ciserano and Osio Sotto.

Echoing the project undertaken a short time earlier in Trezzano sul Naviglio, the distinctive, key feature of the undertaking was the use of industrial precast concrete buildings produced by Zingone Strutture.

The entrepreneur’s vision was for these industrial structures to be the basic building blocks for a major operation, the aim of which was to create a new city. Zingonia was born with the aim of allowing workers and their families to live and work all in one place. In addition to factories, he envisaged and created a number of facilities for leisure pursuits and everyday life: cinemas, schools and shops.

Adopting this approach, the area — which until then had been characterized by just fields — soon became home to a mushrooming collection of concrete buildings. The buildings erected were all produced based on the same plan and all featured the same structural characteristics. They were precast concrete structures for single-storey industrial buildings. The roof — built with a flat slab, double tee deck or rafter system — was secured to the columns with a special distinctive Y-shaped connection.

Sure enough, one common denominator across all the various buildings is that the precast elements are assembled simply by sitting them on top, namely they are not mechanically fastened to each other. The necessary seismic work is therefore designed mainly to secure all the elements so as to ensure the whole building is safer. 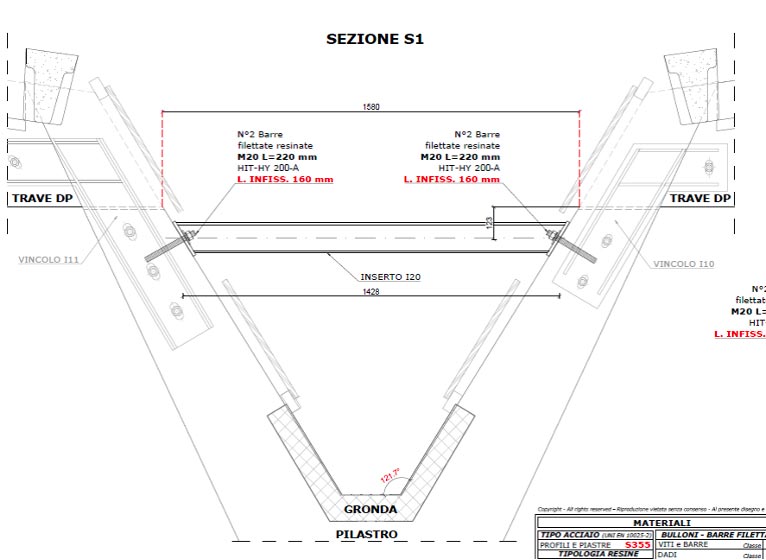 The most significant and evident feature of all the industrial buildings in the area in question is clearly their distinctive Y shape. This is a structure sloping down on two sides with a water channel running through the middle.

The structure is characterized by the presence of rafters, which, over time, have proved to be a major issue in the event of an earthquake. The problem lies in the rather slim design of the structures, which tend to buckle over the years and hence risk slipping off their supports in the event of vibrations.

In precast concrete buildings featuring columns of this kind, seismic retrofitting is required to stabilize the structure and prevent the Y-shaped elements from shifting in the event of an earthquake. 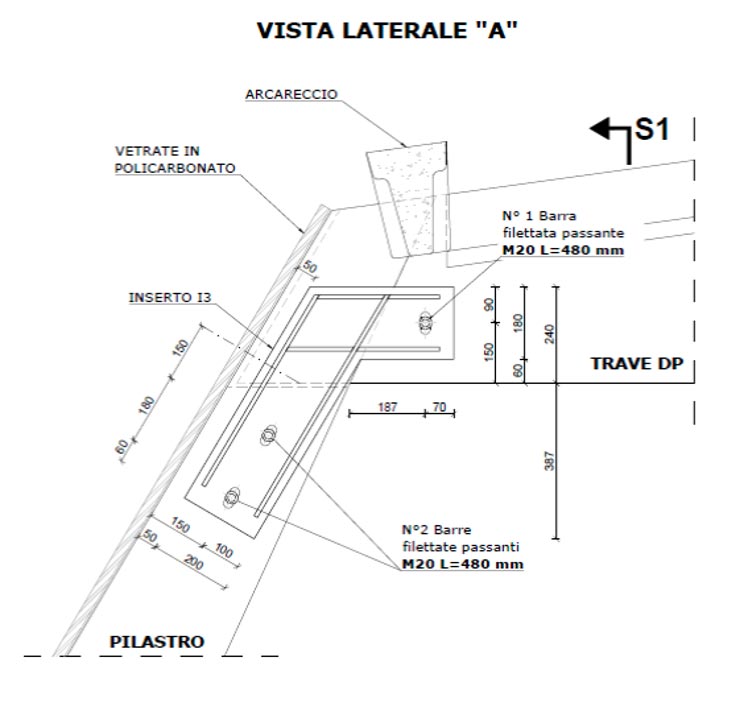 Drawing on our experience in this field, and with the client able to take advantage of the Sisma Bonus tax incentives, we are working in similar buildings every day to make them safe. The seismic work in question to bring the buildings up to code is mainly aimed at securing all the precast elements so as to make the buildings safe for property and people in the event of an earthquake. If you have any queries, the Seriana team will be happy to help. 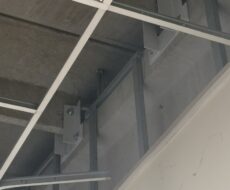 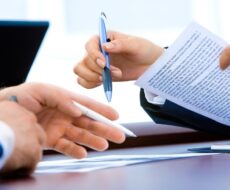 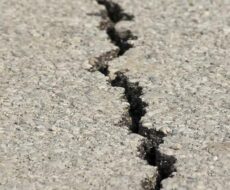 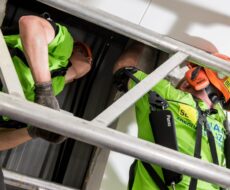